WASHINGTON TIMES 11/05/13 By Michael Shank WASHINGTON, November 5, 2013 —  The escalating conflict between the Washington Redskins football franchise, its owners and fans, and the growing community of concerned citizens, tribal leaders and District of Columbia City Councilmembers who want the football team to change its name is reaching […] 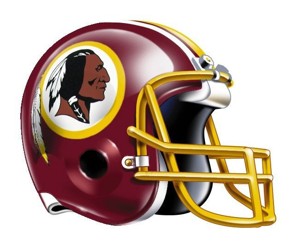 WASHINGTON POST 02/22/13 By Michael Shank At the corner of Good Hope Road and Martin Luther King Jr. Ave, in Anacostia, a totem pole will rise from a plain patch of vacant ground this spring. It may seem odd that a Native American totem pole was the piece of public […]