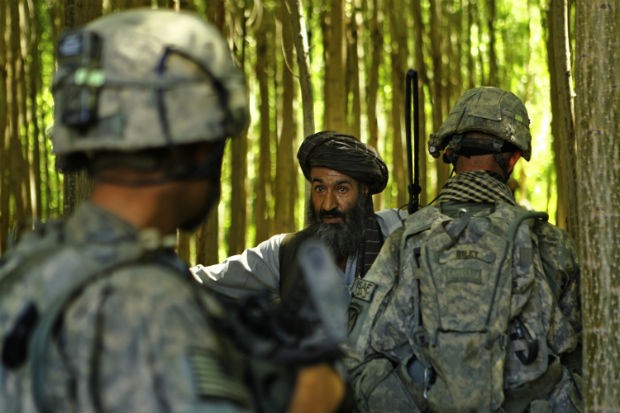 US NEWS & WORLD REPORT 11/13/13 By Michael Shank Tribal elders in Afghanistan are preparing to meet next week to discuss the Bilateral Security Agreement between the U.S. and Afghanistan, which governs details of the relationship between the countries after 2014. But news this week of Afghans protesting against the […] 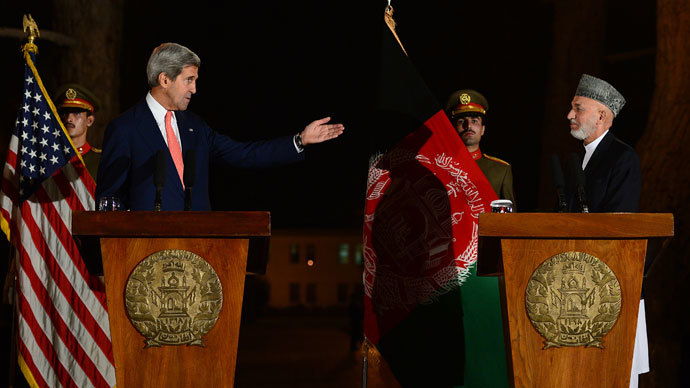