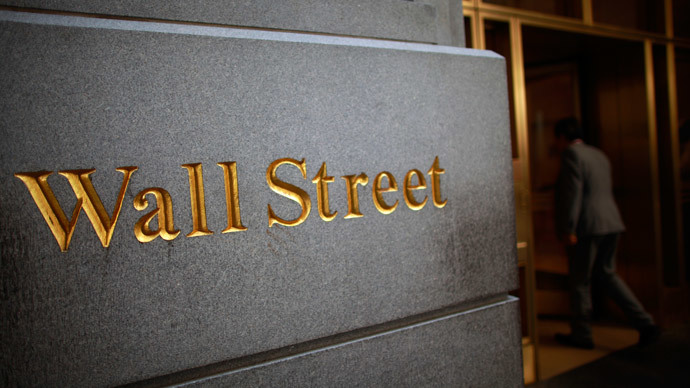 RUSSIA TODAY 05/19/14 Most of the working groups involved in trade negotiations are represented by industries and such biased approaches raise concerns over access and the transparency of the whole process, Michael Shank from Friends Committee on National Legislation told RT. “If you want to be a part of the […] 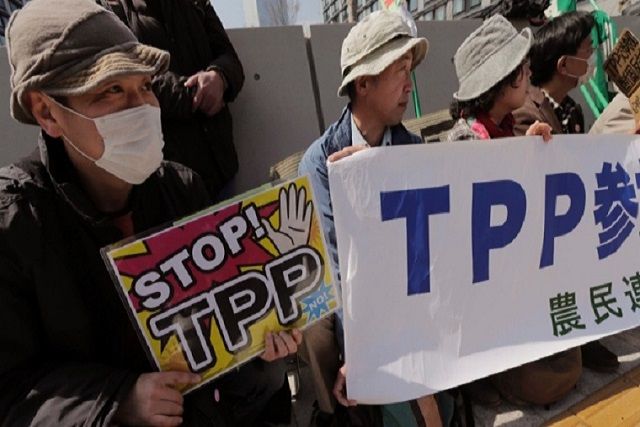 WASHINGTON TIMES 11/13/13 By Michael Shank WASHINGTON, November 13, 2013 — With the Tea Party coming out hard against President Obama’s trade agenda, there may be some synergy among conservatives and progressives in tackling this year’s hottest transnational conflict. Outspoken critic of the Obama trade agenda and Washington Times Communities […] 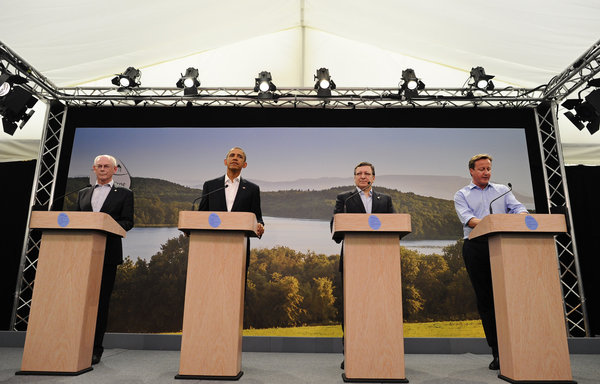 THE HILL 07/11/13 By Michael Shank, Ph.D. With 150 negotiators in 24 working groups descending on Washington D.C. this week to take part in the first round of US-EU trade talks, and with the joint EU-US High Level Working Group saying that “ambitious outcomes” should be sought for the areas […] 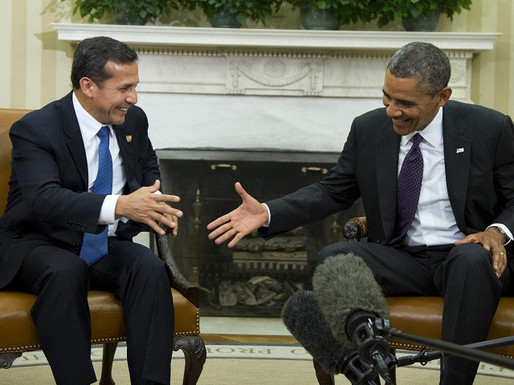