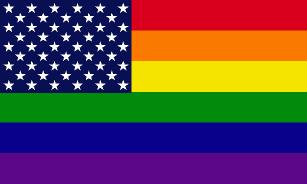 THE HILL 09/06/12 By Michael Shank Being here in Charlotte, North Carolina, for the 2012 Democratic National Convention, having watched the Republican National Convention religiously on television, one thing that is explicitly different between the two national conventions is the diversity of delegates. Walking the convention hallways, the arena stairways, […]