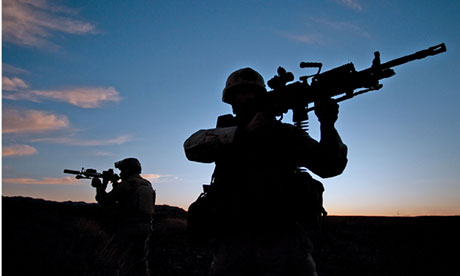 THE GUARDIAN 05/05/13 By Michael Shank and Matt Southworth A handful of Democratic and Republican senators are considering a rewrite of 60 of the most consequential words to ever pass through Congress. The Authorization for Use of Military Force (AUMF), passed after the attacks of 11 September 2001, and provides […] 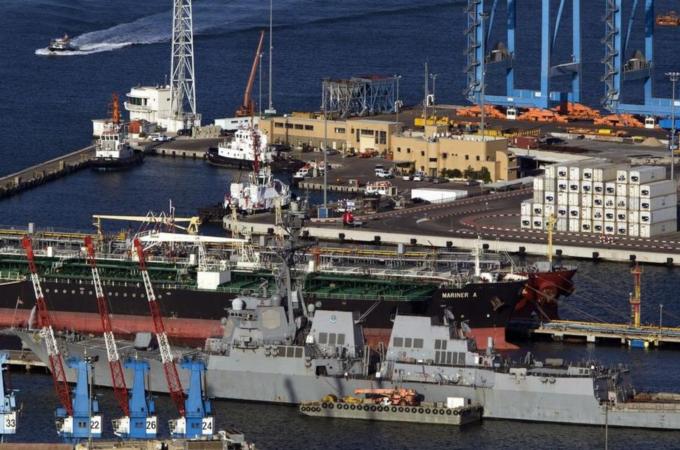 AL JAZEERA 12/16/13 By Michael Shank The foreign policy docket of President Barack Obama’s second term seems to be giving short shrift to the security threats of the next four years. This is not merely because the US intelligence and defence agencies continue to be wracked with scandal, thanks to […] 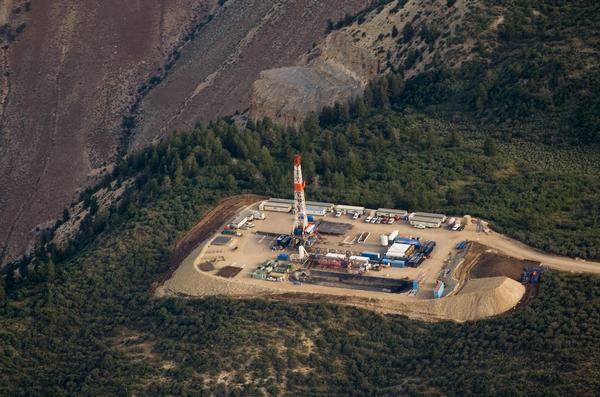 THE HILL 07/10/08 By Michael Shank That Congress is pressuring oil companies to “use it or lose it” on public lands is understandable enough given constituent discontent with rocketing petrol prices (article, “Energy bill out of gas,” July 8). But this narrow and nebulous agenda is near-sighted for two reasons. […]