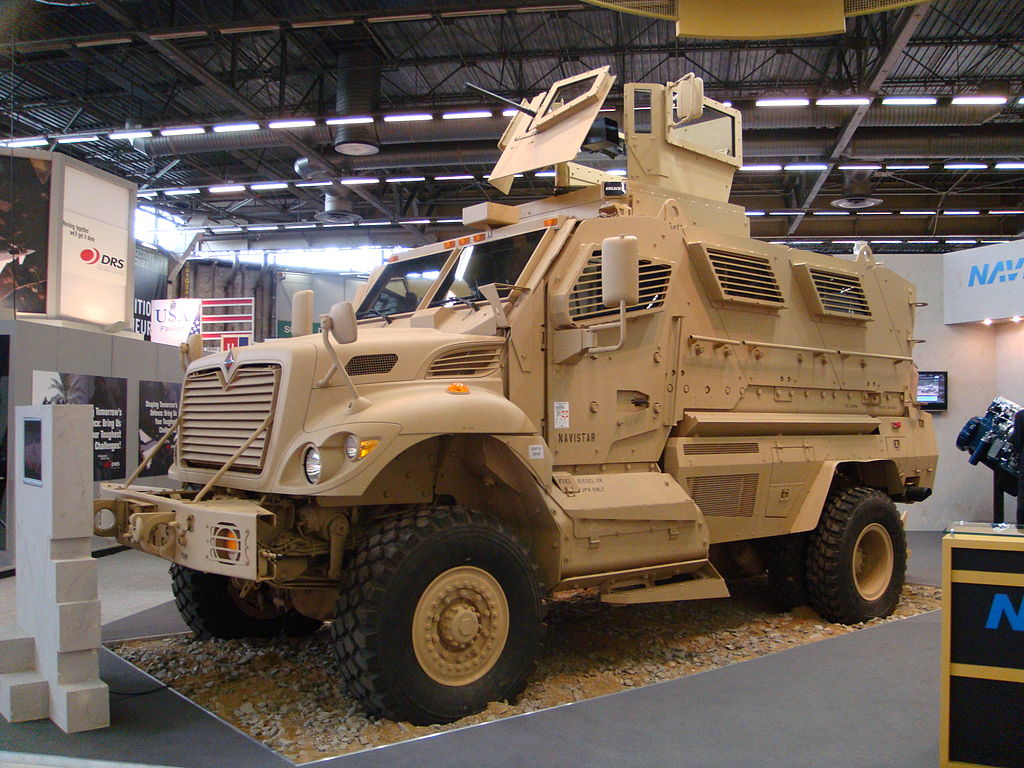 REUTERS 08/14/14 By Michael Shank and Elizabeth Beavers The article originally ran last October. It has been updated by the authors. There is a growing bipartisan public outrage about the local police force’s fiercely militarized response to protestors in Ferguson, Missouri. From Democrats to Republicans, progressive to libertarian, citizens across […]

THINK PROGRESS 08/14/14 By Nicole Flatlow Enraged by scenes from Ferguson, Missouri that many have analogized to a war zone, a member of Congress said Thursday he will propose a bill to roll back the militarization of U.S. police forces. Rep. Hank Johnson (D-GA) tweeted about his proposal after days […] 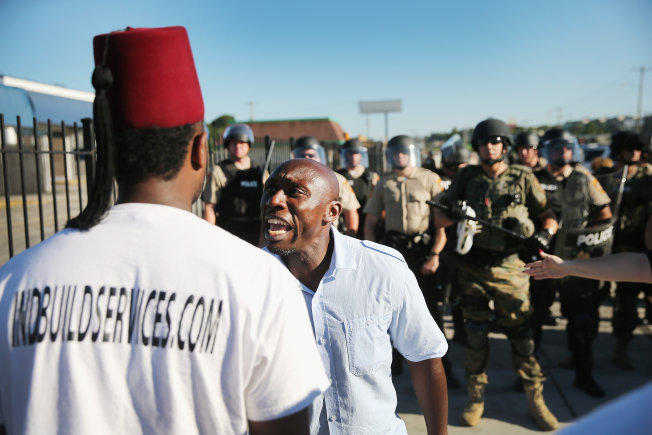 US NEWS & WORLD REPORT 08/14/14 By Paul Shinkman An image of a camouflaged man in Ferguson, Missouri, training a sniper rifle on a group of protesters with their hands up has forced Americans to ask themselves what kind of protection they’re willing to tolerate. The growing militarization of domestic […] 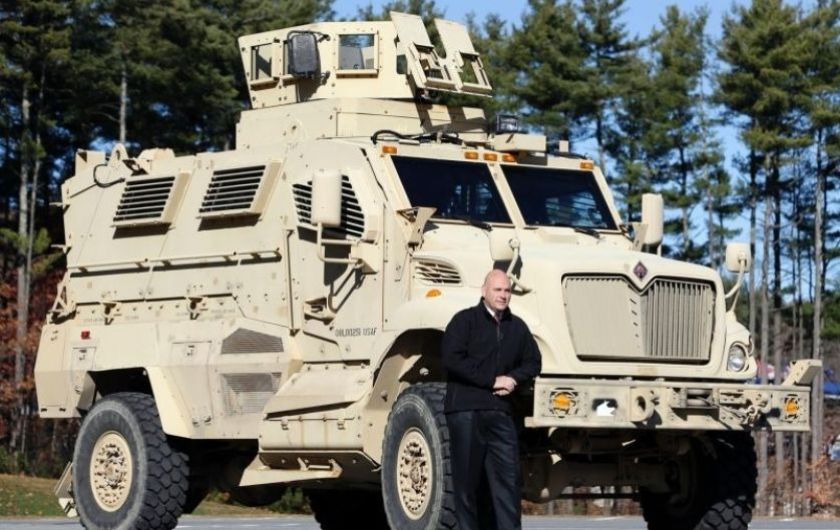 POLICYMIC 06/10/14 By Tom McKay The news: As the United States concludes its messy wars in Iraq and Afghanistan, the military is finding itself left with vast armories of powerful military hardware designed for the streets of Baghdad and Kabul. In order to avoid sending billions of dollars of equipment […] 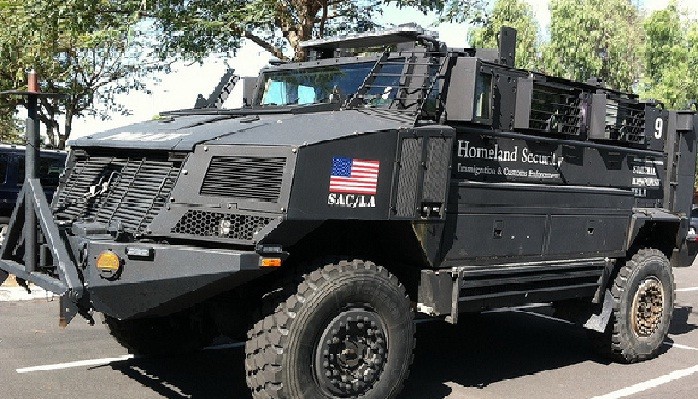 WASHINGTON POST 03/11/14 By Radley Balko I’ve been covering the militarization of America’s police departments for about eight years now. Over the past 35 years, Congress has generally been interested only in accelerating it. But the tide may be turning. Rep. Hank Johnson (D-Ga.) has just introduced what may be […] 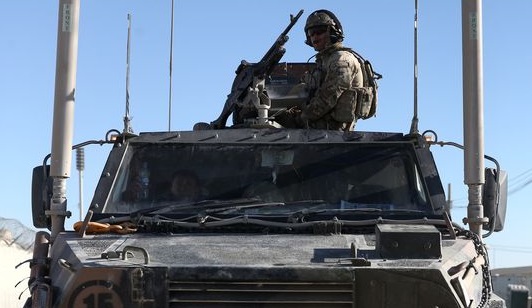 USA TODAY 03/10/14 By Michael Shank and US Congressman Hank Johnson (D-GA) Why do police departments need military vehicles and weapons? Something potentially sinister is happening across America, and we should stop and take notice before it changes the character of our country forever. County, city and small-town police departments […] 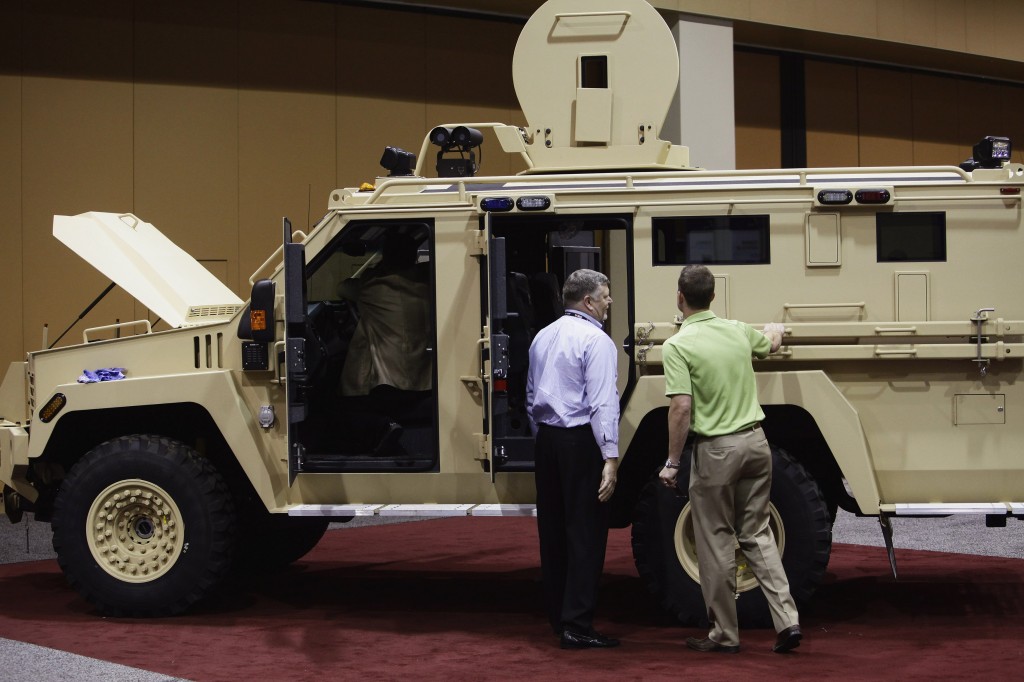 REUTERS, CHICAGO TRIBUNE 10/22/13 By Michael Shank and Elizabeth Beavers This month, more Mine-Resistant Ambush-Protected vehicles (MRAPs) have found their way from the wars in Afghanistan and Iraq to the Main Streets of America. These are just the latest acquisitions in a growing practice by Pentagon that’s militarizing America’s municipal […] 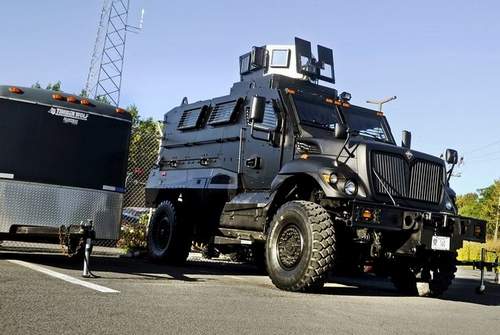 HUFFINGTON POST 10/10/13 By Michael Shank and Elizabeth Beavers America’s streets are looking more and more like a war zone. Last week, in a small county in upstate New York with a population of roughly 120,000 people, county legislators approved the receipt of a 20-ton Mine Resistant Ambush Protected (MRAP) […]